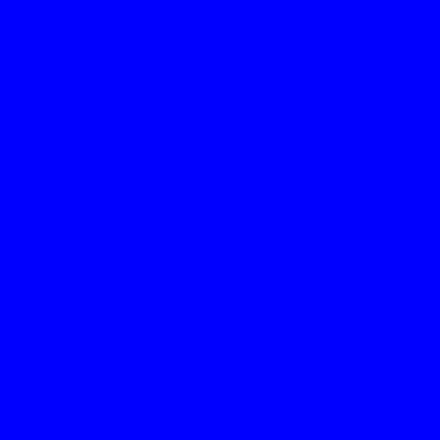 Do not call it blue. Its fundamental identity is that it’s a square.