Chad Hall is the Director of Coaching for Western Seminary and also serves as a leadership coach for ministry and corporate clients through his role as Partner with Coach Approach Ministries and iNTERNAL iMPACT. In a recent blog post, “Three Cheers for Celibacy,” he offers three reasons the church needs to treat celibacy as more normal than marriage, and three ideas for promoting celibacy in contemporary culture.

Sometimes in the life of the church we need to reclaim a forgotten or dormant teaching. My sense is that now is such a time and that the teaching we need to dust off and put into practice is celibacy.

Celibacy is not a very popular idea. We Protestants see the Catholic Church overdoing it by not allowing priests to marry and we kind of recoil at the idea. Not marrying and not having children (and, let’s face it, not having sex) just seems weird to most of us. Perhaps this is why we’ve normalized marriage and ostracized celibates.

The strongest case for celibacy comes from the pages of the New Testament. Jesus did not marry. Neither did Paul. In fact, Paul encouraged the earliest believers to try and resist the urge to marry for the sake of the kingdom. He simply believed (and taught) that it was better not to marry. If we take the New Testament seriously, perhaps we should take celibacy more seriously. And by “take seriously” I mean teach that celibacy is the norm and marriage is the exception. 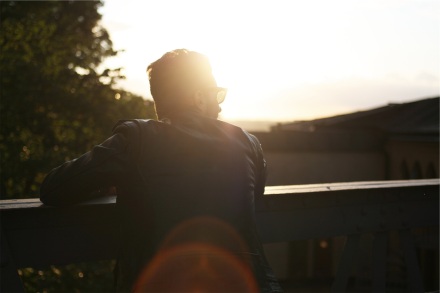 Why should the church reverse polarity on the marriage-celibacy issue? In addition to the unchanging witness of Scripture, I see three good reasons we in the church need to treat celibacy as more normal than marriage.