Among those who affirm gay relationships, I often hear the argument that LGBTQ people are “not broken,” and therefore are worthy of love. One high-profile example of this is the hashtag #BornPerfect, which is used to oppose attempts to change sexual orientation. From a secular perspective, this can make some sense. However, I also see the same argument being made by those who profess to be Christians. This involves a major theological mistake, which is much more basic than sexual ethics.

Instead, we should focus on the Gospel, what it says about humanity’s shared state of brokenness and sinfulness, and how God redeems that. 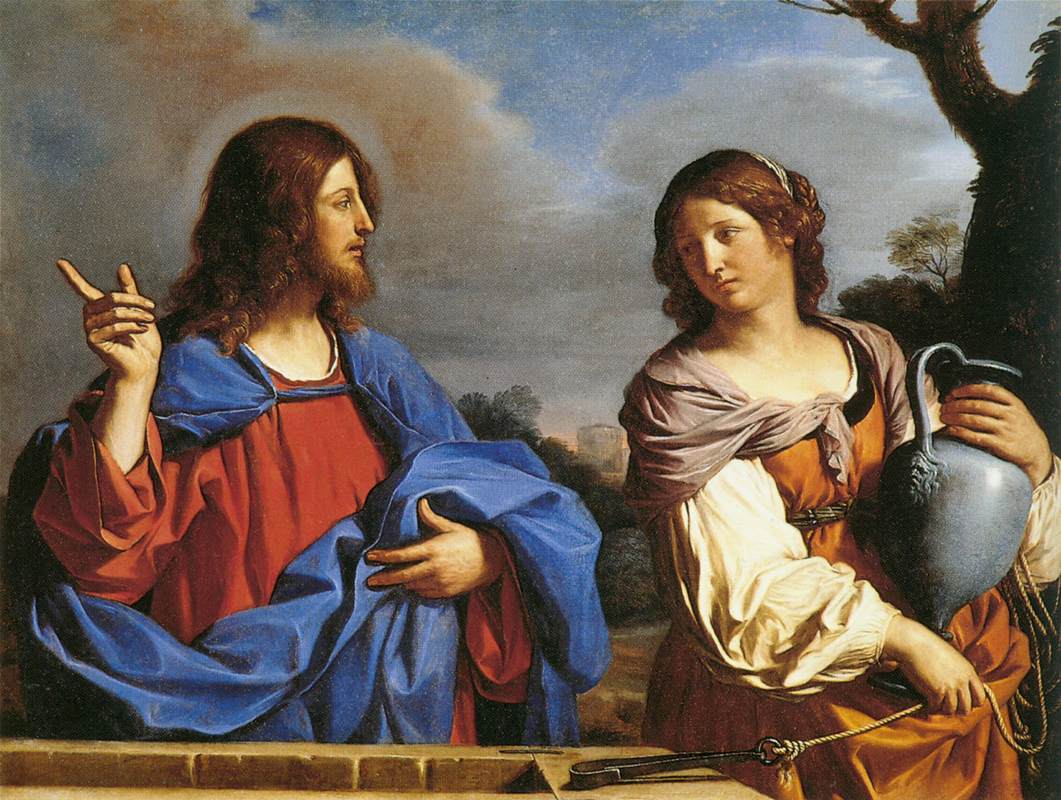 The “not broken” argument does get some things right: LGBTQ people are made in the image of God, loved by God, and should be loved by others. To say otherwise is a lie from the pit of Hell. But the way it gets there is fundamentally antithetical to orthodox Christianity on several levels.

For starters, the concept of “worthy of love” is at odds with Christian orthodoxy. As Romans 5:8 says, “God shows his love for us in that while we were still sinners, Christ died for us” (quoted from ESV). God’s love for us is not based on any worthiness on our part, and certainly not because we are “not broken.” Similarly, we are called to love even our enemies (Matthew 5:44). Difficult as it is, there is no set of people that we can get out of the obligation of loving because they’re not “worthy” of it. Worth is the wrong question.

The notion of categorizing a fallen human being as “not broken” is perhaps even more problematic. In a fallen world, we all deal with brokenness of many forms.

Not all forms of brokenness even have moral implications. For example, like many people, I have myopia. I have trouble focusing on objects far away, and have to use contact lenses or glasses to achieve normal vision. This is one of the more mundane ways in which I am broken.

But Scripture teaches that our brokenness reaches far beyond these forms of natural brokenness. Universally, we are all morally broken. All have sinned (Romans 3:23). So there are critical senses in which we all do need to be fixed, through the process of sanctification.

At the same time, forms of both natural brokenness (like myopia) and moral brokenness (our sin nature) are likely to remain with us, at least to some degree, for the rest of our lives. No matter how much progress toward sanctification we make in this life, we still will not be worthy of God’s love by our own merit, but only by His gift. The fact that this brokenness remains does not mean that we are somehow less loved by God than others who may not share the same particular forms of brokenness. In particular, continued experiences of attraction to the same sex do not indicate that a person isn’t following Christ, is more broken than other believers, or is someone who deserves less love.

Granted, the most charitable way to read a professing Christian’s claim that an LGB person is “not broken” is to see it as a statement that their sexual feelings and/or how they choose to express those feelings are not themselves broken, even as the person has other forms of being broken. But it is typically stated in a general way that leaves that open to question. Also, to make this statement too broadly still involves abandoning large parts of Christian teaching. For example, Matthew 5:28 still speaks of sinful ways of looking at a person with sexual desire. Even if one believes that a person can legitimately pursue marriage and sex with someone of the same sex, it’s a still further departure from Christian teaching to say that uncontrolled lust is OK. And in the desire to affirm someone’s orientation, this nuance seems to get thrown out the window much of the time.

It’s also critical to recognize that there are genuine ways that Christians have often failed to love LGBTQ people. Part of the reason that it seems so comforting to tell such people that they are “not broken” is because Christians have given them the impression that they are less worthy of love. And furthermore, many Christians with heterosexual feelings treat LGBTQ people as uniquely broken while ignoring the ways that their own struggles with lust indicate brokenness. That’s something I can relate with.

The sense of LGBTQ people being especially broken continues to come up in ongoing ways the public conversation happens. For example, the Nashville Statement especially calls out LGBTQ people, to the point of saying that “we deny that adopting a homosexual or transgender self-conception is consistent with God’s holy purposes in creation and redemption.” While it does make some general statements about heterosexual immorality, the drafters did not feel the need to be nearly as explicit about remarriage after divorce in the wrong circumstances, even though that is a more common sin than gay sex. And in many public statements among conservative Christians, premarital cohabitation and sex, while condemned, don’t get near the level of vitriol that gay sex gets. It’s not just that gay sex is increasingly being accepted and promoted. Cohabitation is becoming more and more the norm in society and premarital sex is common even among Christians, but neither topic gets nearly as much attention.

And this happens in more private settings as well. People will justify straight lust as just something guys struggle with, while they see gay lust as a sign that the person is especially broken. The inconsistency here is very hurtful for those struggling against gay lust, even if they agree with traditional teaching on sexual ethics. When people are made to feel like second-class citizens, it is not surprising that “not broken” becomes very appealing.

It’s extremely important for Christians to apologize where we’ve done wrong and strive to do better. Our failure to do so is our own brokenness.

But ultimately I believe the statement that LGBTQ people are “not broken” is a false comfort that competes with the true comfort of the Gospel. Jesus loves us despite all our brokenness and unworthiness. LGBTQ people are by no means unique in brokenness, it just takes different forms than for others. Christ died for us along with all of our other sinful brothers and sisters, and we are all equal at the foot of the cross.

Rather than arguing that we are naturally great, let’s focus on the greatness of God, and the righteousness that He has imputed upon us through Christ. We’re all in this together, and we can move forward only through the Holy Spirit working in us, not by deciding who is more or less “broken” or more or less “worthy of love.”

One thought on “God Loves the Broken, and We Should Too”